Kinderhook is most noteworthy for its native son, Martin Van Buren, the 8th President of the United States. Van Buren was born here on December 5, 1782 and began his road to the White House in 1821 after holding the public offices of New York State Senator, Governor and U.S. Senator.

Kinderhook is one of the most historically significant places in the Hudson Valley. The name Kinderhook appeared on Dutch maps as early as 1614 making it one of the oldest names in the state. In the early days, Kinderhook (Dutch meaning children’s corner) embraced all of Stuyvesant, parts of Chatham, Stockport, and Ghent. Kinderhook was chartered as a township in 1687.

The first town records were kept in Dutch and the language was spoken here until the 1840’s. As Americans we tend to view our history through English eyes, however the Dutch were here first and their impact culturally, architecturally and agriculturally remains today. Close to the Hudson River on the Kinderhook Creek, a stream noted for powerful waterfalls and edged with fertile farmland, Kinderhook has long been a prosperous and prominent place. As roads settled into place, the village grew. Kinderhook became a major stagecoach stop on the route connecting Albany with New York City as well as one of the first post offices. An 1808 map indicates that roads today are much as they were then. The New York Gazetteer reported in 1842 a population of 1400; two coach factories, two hat factories, two public houses, 200 dwellings, a printer, numerous trade shops and an Academy. Fashionable houses, may built on ancestral lands, reflecting early Dutch design and later Federal style, sprang up. Fine examples of Dutch, Greek Revival, Georgian, Carpenter Gothic, and Italianate remain today.

The Kinderhook area was the site of many historic events during the American Revolution. In the winter of 1775, Colonel Henry Knox, transported vital artillery through the village on horse drawn wooden sledges on his way from Ticonderoga to Boston. Turncoat Benedict Arnold spent a night here and British General John Burgoyne was entertained as a prisoner of war at a village mansion after his defeat at Saratoga. 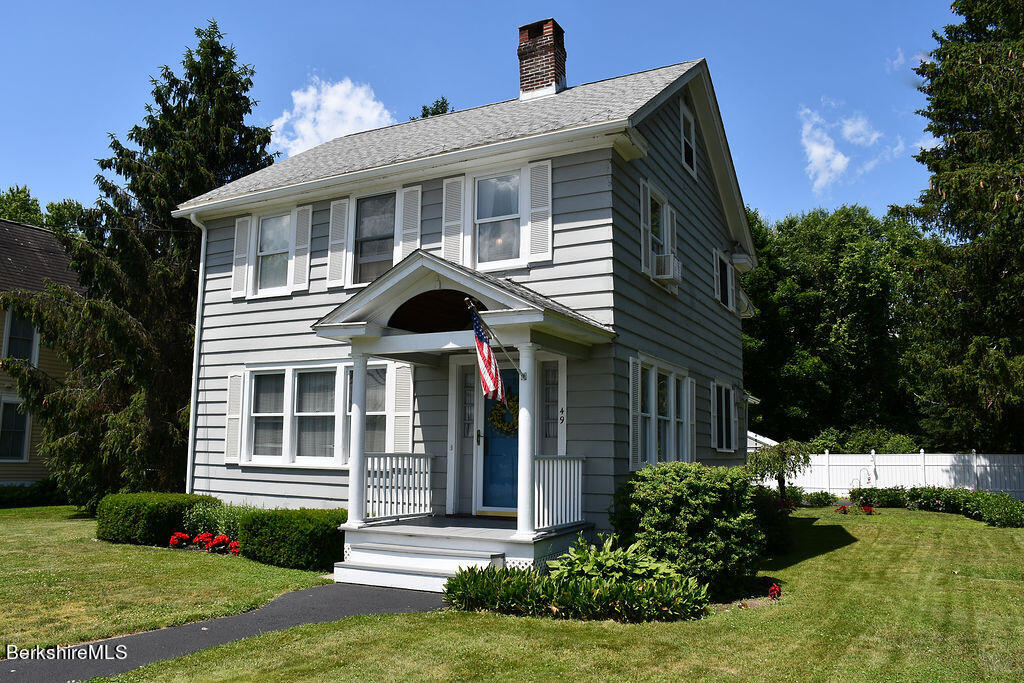