This charming little town is popular with local residents, second-home owners, and day-trippers alike. Weekends are likely to see Main Street and the surrounding area filled with shoppers drawn to the village’s charming diversity of stores, restaurants, and galleries.
The lively and picturesque village of Chatham was incorporated in 1869. Chatham hosts a variety of attractions, such as the Crandell Theater, which shows many popular movies at very reasonable prices. The Mac-Hadyn Theater is a summer stock theater, active from May through September, that puts on Broadway-style shows. The famous stage and film actor Nathan Lane was part of their company at one time. First known as Groat’s Corners, the village of Chatham was incorporated in 1847 as Chatham Four Corners, and received its present name in 1869. From the 1850s to the 1950s, Chatham was an important mainline station on the Boston & Albany. Five railway lines converged here and more than a hundred trains arrived and departed daily. 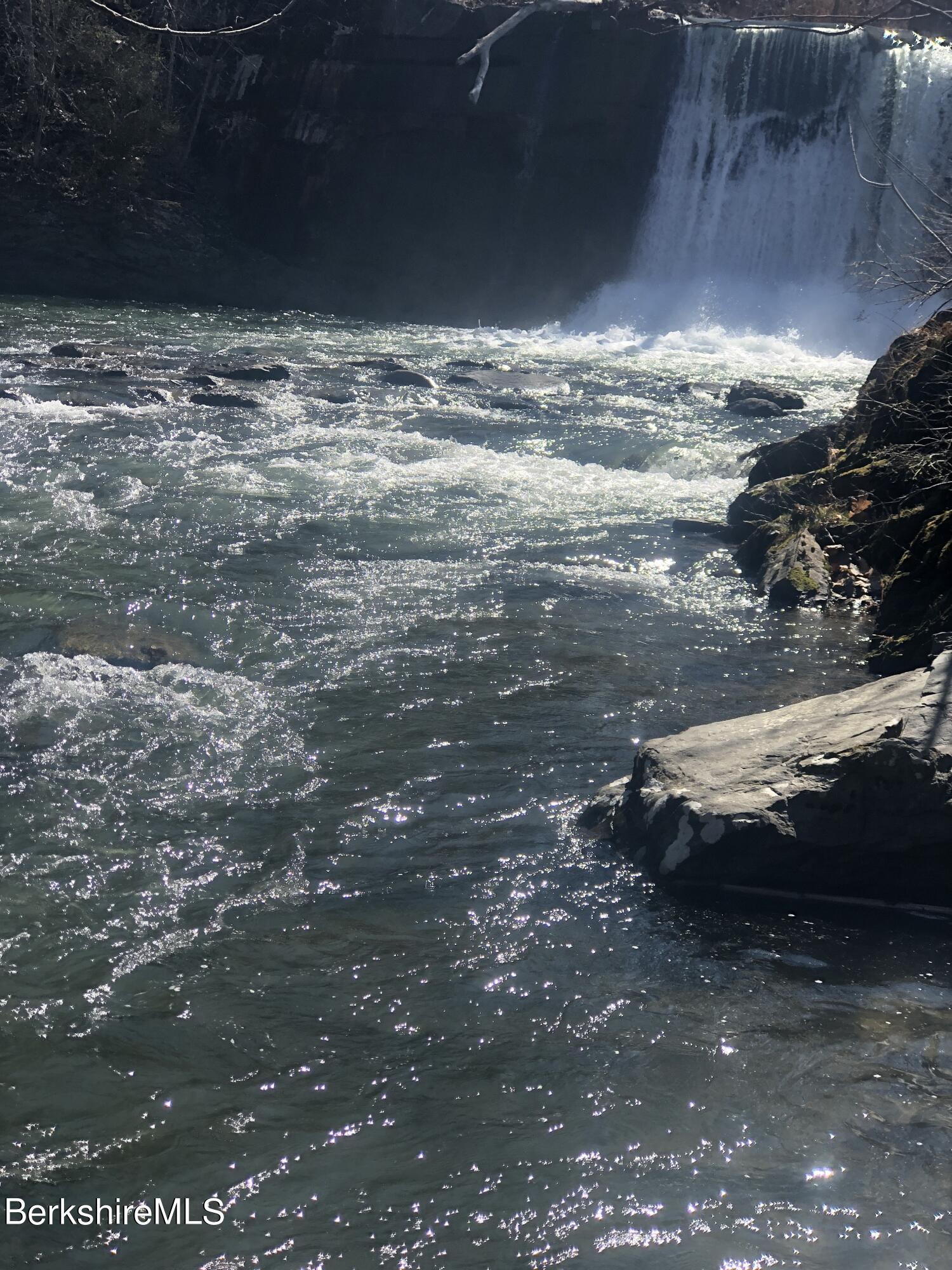